Compound ID
The Compound ID allows users to identify candidates for drug repurposing based on the results of the
Target ID. You can explore the list of compounds ranked by the calculated scores, their properties, current status of approval, clinical phase, and target. You also can click on each compound on this page for more details. 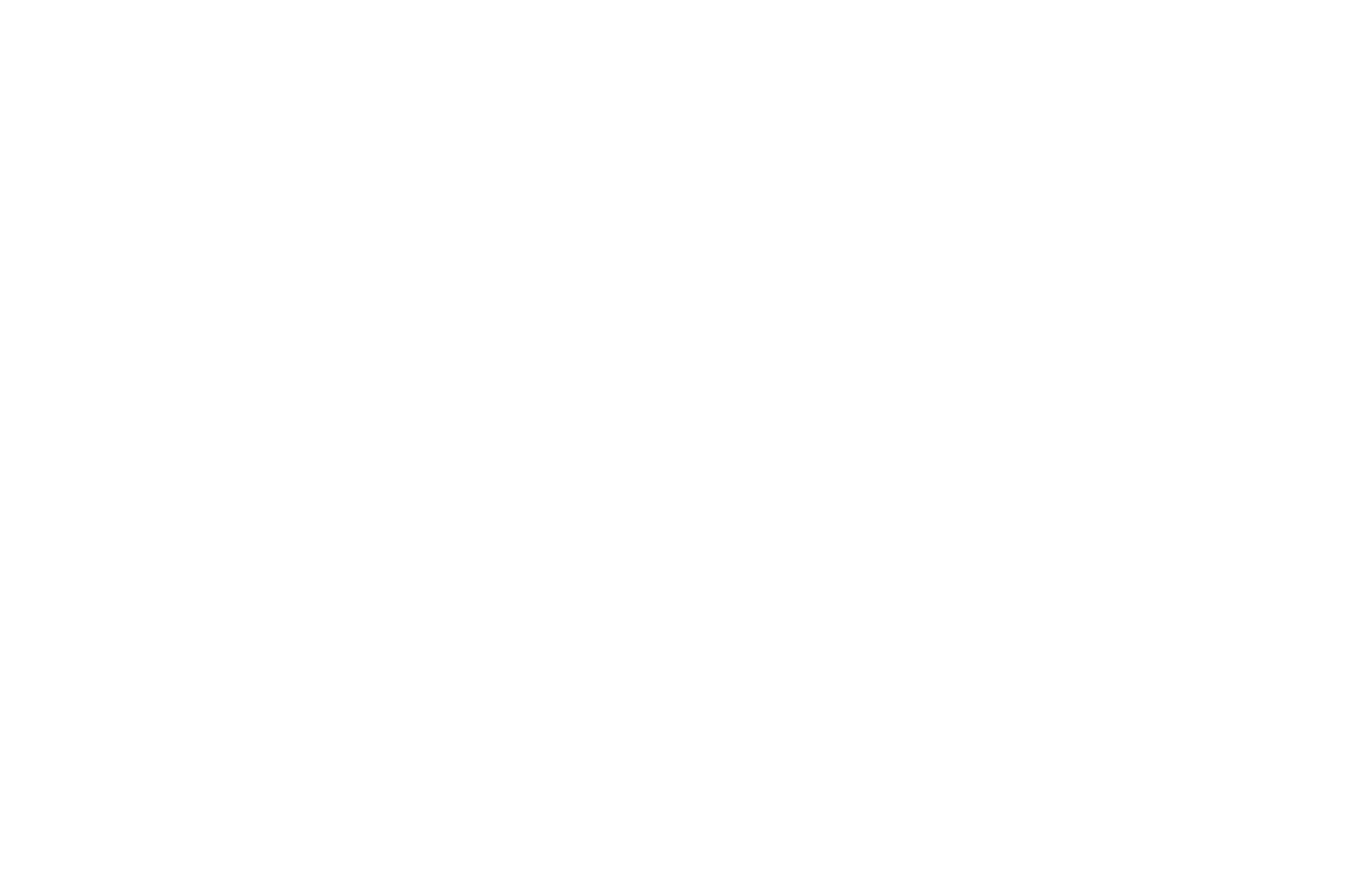 Clicking on the compound name will bring up a pop-up window with detailed information including compound targets, side effects, physico-chemical properties, IP holders, researchers, etc. 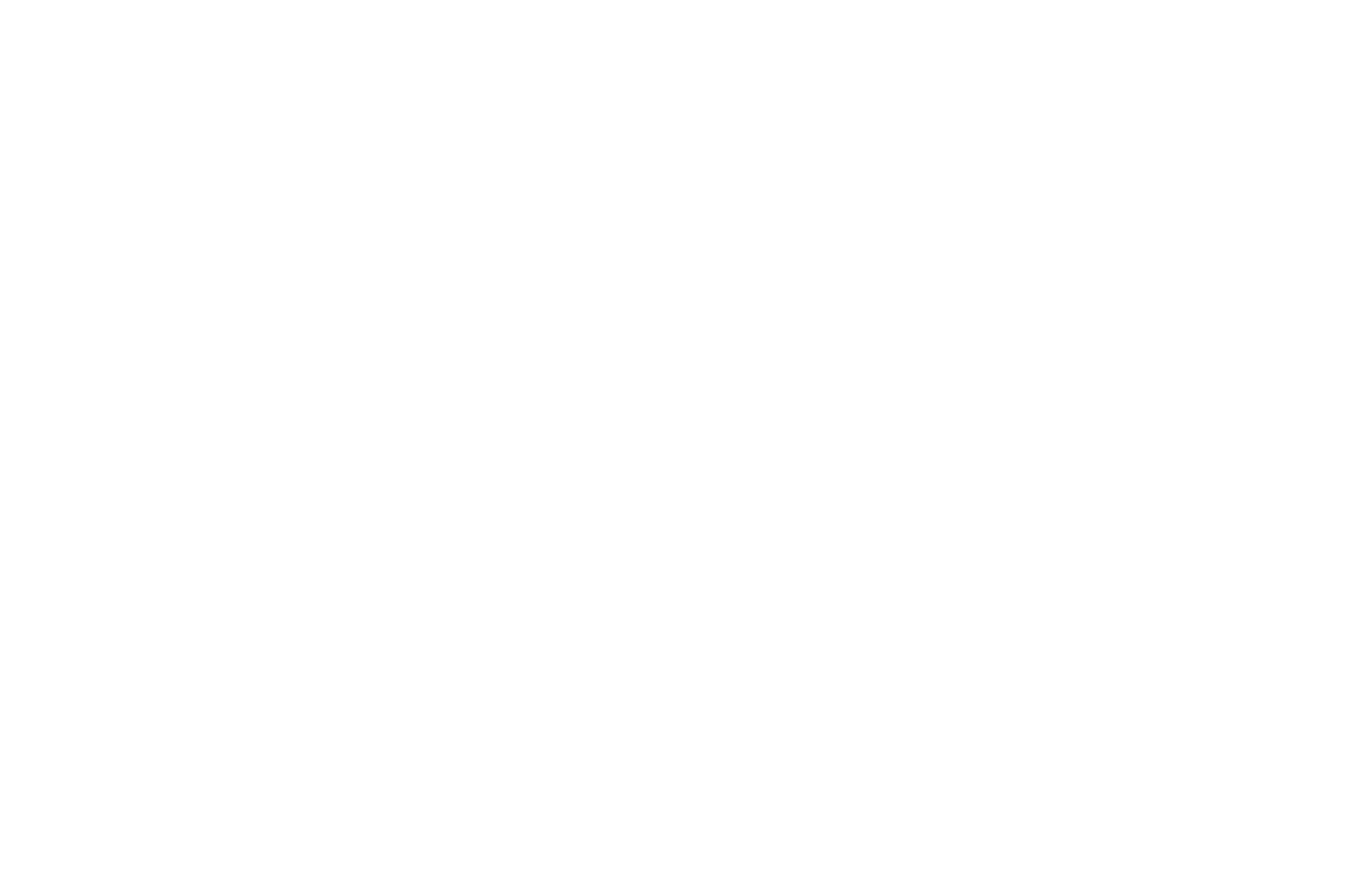 Scores
This score makes an assumption that the compounds with the opposite effect on gene expression, when compared to the available data, can ultimately neutralize the effect of the disease both at the molecular and phenotypic levels. Disease differential expression is compared with the profiles of various exposures to chemical perturbations from the LINCS project. Substances with the most opposite effect compared to observed gene expression changes in the disease receive the highest score.
This score ranks higher compounds with the opposite effect on pathway activation as compared to the observed changes in disease, thus ultimately neutralizing the effect of the latter. This is a modified version of the 'Interactome Community' score, with the comparison done at the level of activated metabolic pathways rather than the changes in gene expression. The data on expression alterations due to compound/drug exposure is obtained from the LINCS project, while the iPANDA algorithm is applied to quantify pathway activation.
This is the MetaScore from the Target ID page. The MetaScore for the associated gene is calculated for every compound. The maximum score for the related genes is used as the total score of the compound.
The attention score measures the overall attention to a drug. PandaOmics calculates the total number of drug mentions in various texts across a broad timeline. Both disease-agnostic and disease-specific mentions are counted. The text corpus used for analysis includes scientific publications, grants, patents, and clinical trials. Compounds with a large number of mentions receive the highest scores.
The trend score estimates the growth of disease-specific research attention to the given compound, during the last 5-year period. It ranges from -1 to 1 with negative values corresponding to the decline in publication activity. The exact trend value of a compound is available on the dedicated page.
This score is calculated as the weighted average of the Trend and Attention scores. Higher values indicate both attention growth and a high volume of research.
This score measures the average sum of grant funding to investigate the given compound. The average grant size reflects the scientific community's opinion on the fruitfulness of the research around the particular compound. Entries with zero publications and non-zero funding are scored as zero.
This score is a measure of total grant funding to investigate the given compound at all times.
This score is the average grant size for a given compound-disease association. The total grant funding is divided by the total amount of grants.
This score represents the total number of publications devoted to the given compound in journals with an impact factor exceeding 10. This corresponds to the top 3% of all scientific journals.
This score measures the average Hirsch index of the researchers who published scientific articles that cover compound-disease association.
This score measures the average impact factor of the journals where the given compound-disease association is published. The Impact Factor of each journal is weighted to the number of publications mentioning compound-disease association published in this journal.
Attributes
The degree of how skin-permeable the compound is. Various compounds can permeate the stratum corneum of the skin by the intercellular, transcellular, or appendageal routes, according to its size and its physicochemical properties. The skin permeation coefficient (Kp) is a measure of the conductance of skin to a particular chemical from a particular vehicle.
The degree of solubility in water.
The compound poses any inhibitory effect on cytochrome activity. Cytochrome enzymes can be inhibited by drugs, resulting in clinically significant drug-drug interactions that can cause unanticipated adverse reactions or therapeutic failures.
The compound can be absorbed in the gastrointestinal (GI) tract.
The compound is able to penetrate the blood-brain barrier.
The compound is a substrate of the P-glycoprotein (Pgp).
P-glycoprotein is one of the drug transporters that determine the uptake and efflux of a range of drugs. This process affects their plasma and tissue concentrations and ultimately their final effects.
The compound is a natural product.
The compound is approved for an indication.
PHARMA.AI
PandaOmics
Chemistry42
InClinico